The 8 Wonders of the World


The 8 wonders
There are so many well-known structures that made the ever-changing list of the 7 Wonders of the World.

and part 2: The The 8 Wonders of Argentina. :)
Part 1: The 8 (less-known) Wonders of the World
So without any delays, here I introduce to you the 8 wonders of the world according to me*:
*The only consideration taken to make it in to this list was the wow factor. It was not taken in consideration nor history or symbolisms)


1. The Motherland Calls (Volgograd, Russia)
Russia has a lot of amazing buildings and monuments... I asked several friends why was it that we never heard of most of the impressive buildings and sculptures in Russia... and they said... "because they are in Russia."
Sad.
This beautiful colossal statue is just very, very impressive... I don really know what it means, but the sculpture is just awesome. I didn't know man can do this kind of things... 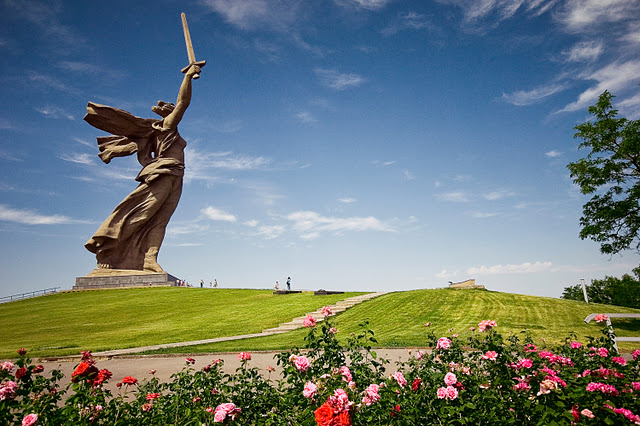 2. The Spring Temple Buddha (Henan, China)
This is the largest statue in the world! It was completed in 2002... So it's recent, and again, I didn't know that men could do things like this... to have an idea how huge this is, I included a comparison table with the larges statues in the world: 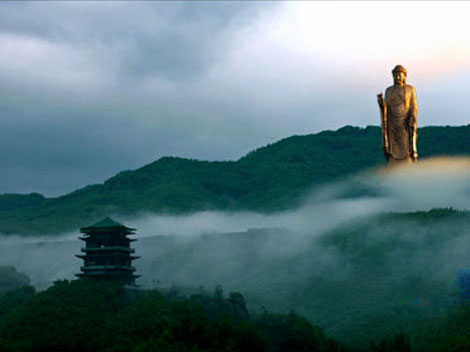 3. Hassan II Mosque (Casablanca, Morocco.)
This impressive tower can be seen from far away in the Atlantic... and it's the most prominent building in the city. 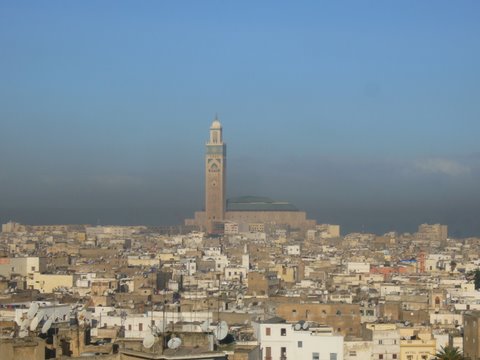 4. Chesapeake Bay Bridge-Tunnel (Virginia, USA)
This incredible bridge was designed to allow big boats cross the river... but instead of going higher with a bridge... it went lower... way lower... 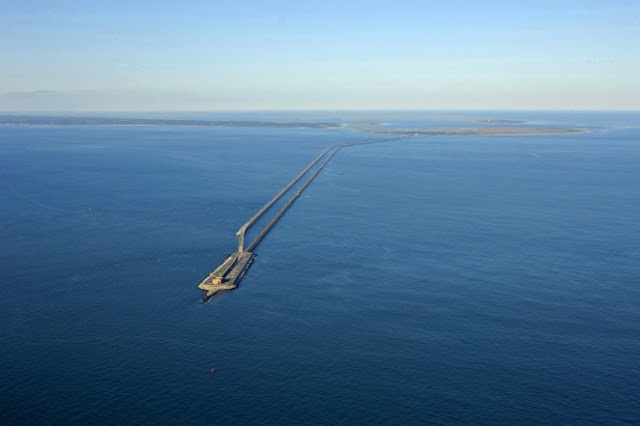 5. The World Islands (Dubai, United Arab Emirates)
I seems that the world is on a race to who has the most impressive. "anything"... and as I see it, Dubai is wining.
The World or World Islands is an artificial archipelago of various small islands constructed in the rough shape of a world map. 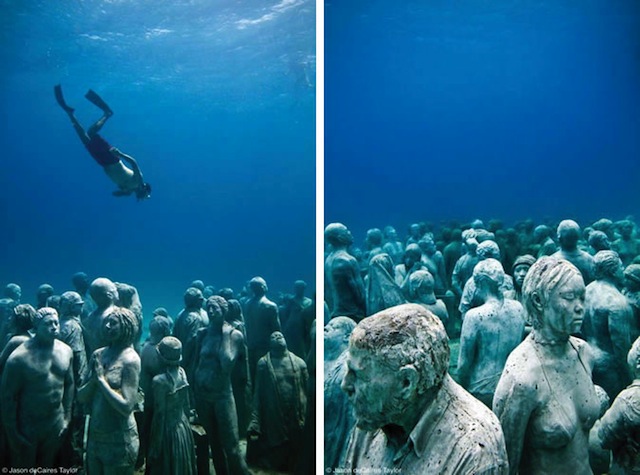 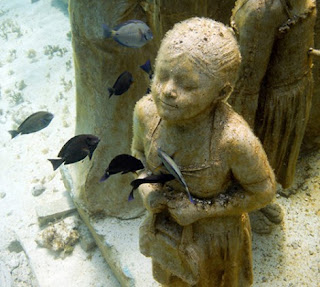 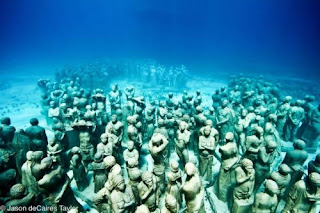 7. Favelas, (Rio do Janeiro, Brazil)
Yes, this is controversial, and not very pleasing to the eye per se... however, architecturally, they are impressive.... and once again, though, in a negative way,  I didn't know men can do this kind of things...
Though there is currently a program in Brazil hoping to eradicate favelas, they are still there and they are as touristic as the main attractions of the country. In some areas of Rio and Sao Pablo, the favelas take over the shape of entire mountains...

A "Favela" is Brazilian for "slum" or "shanty town." There are many impressive shanty towns in the world, but none are as popular as the favelas.
8. Victory Arch (Baghdad, Iraq)
Iraq is significant for the history of western civilization, and perhaps, mankind in general. Among of inocent people course so many historically valuable and wonderful buildings and monuments were victims of war, .
One survival of the war is the impressive Arch that welcomes visitors to the "ruins" of Baghdad. 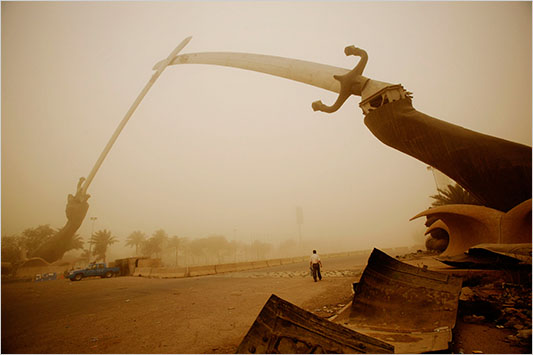 What do you think, do you agree with this list? Do you know of any other one it should have been included in this list?


Coming Soon: The 8 wonders of Argentina 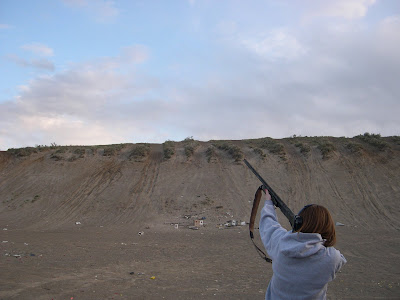 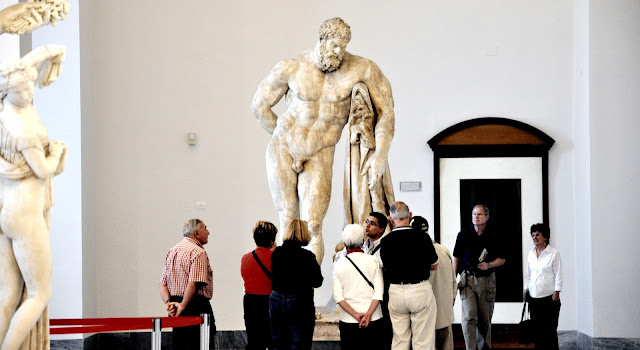